Picture yourself as a man in your 70’s living in a small out-port on a remote island off the coast of Newfoundland. You love where you live, and your roots to the place go deep. You were born and grew up there, and asides from a few short periods it’s where you’ve lived your entire life. The landscape, the people, the history of the place is practically in your bones. But since the collapse of the fishery jobs are non-existent and opportunities are few. And in order to save costs, the 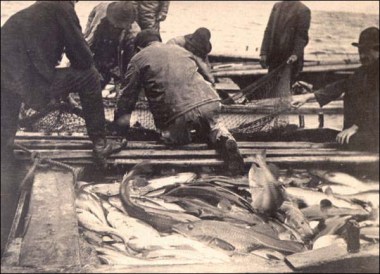 provincial government has offered to pay residents a significant sum of money to relocate to a new city. But there’s a major catch. They will only pay if everyone agrees. Your friends, family, neighbours are all in favour, and you are the only hold out.

This is the painful dilemma faced by Moses Sweetland, the central character in Michael Crummey’s touching new novel of the same name – Sweetland.

With stakes high, Moses faces an increasing amount of resentment, even threats, from his fellow residents. Caught between the past and the future, between home and the unknown, between capitulation and holding on, what follows is a gripping story that touches on aspects of belonging, death, and what to do in the face of inevitable change.

It’s also a meditation on a very real dilemma that residents of small Newfoundland out-ports have faced in waves since 1954. In a province of many isolated hamlets, and ongoing economic turmoil, resettlement has been a painful, often debated reality of life for decades. 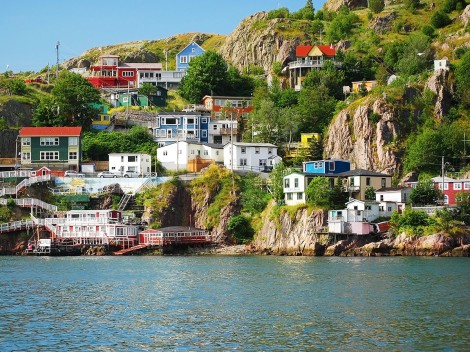 Michael Crummey is an award winning novelist and poet who has made exploring the contradictions, beauty, and hardships of life on Newfoundland the topic of much of his prose. He skilfully paints a picture of a way of life that few of us will experience, and one that is quickly becoming a thing of the past in our rapidly changing interconnected world.

Sweetland is Michael Crummey’s his fourth book, and it is both a subtle and thought-provoking read. Listen to our interview here.