This week a conversation with writer, journalist and University of Toronto Professor of Philosophy Mark Kingwell.  We had a wide ranging conversation, and over the course of the hour Mark shares his thoughts and insights on topics including solitude, the importance of the intrinsic, the state of Canadian democracy, as well about some of the early influences that shaped him as he was growing up and which opened his eyes to the worlds of literature and philosophy. 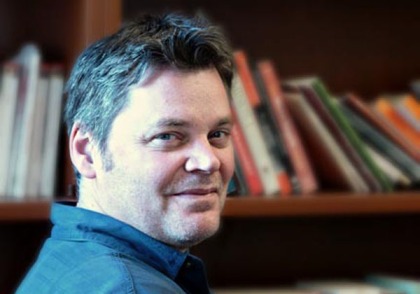