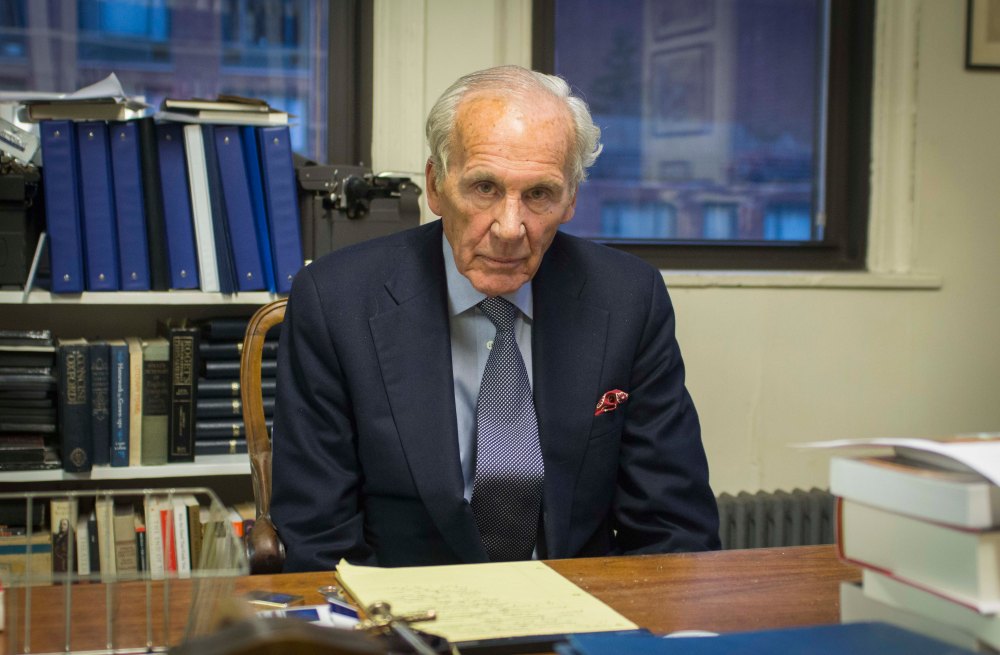 Whenever anyone happens to mention the name Lewis Lapham – the renowned American writer, and social thinker – chances are that a reference to Harper’s Magazine isn’t too far away. Over the course of the almost 30 years he spent in the role as editor of the influential magazine, Lapham and Harper’s became virtually synonymous.

Although he left his day-to-day role at Harper’s in 2006, the magazine still bears many of his distinctive marks; from its layout, to the style of writing  – even the Index and Readings sections which were created in a 1984 redesign he spearheaded – Lapham in many ways shaped the magazine into what it is today. And although the circulation of Harper’s has never rivaled that of more mainstream publications, an impressive number of people, from Ira Glass to Thomas Frank, credit Lapham and the magazine with influencing their journalistic sensibilities. 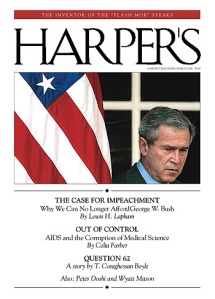 But it’s not just for his role as an editor that Lapham become widely known. He is also by many considered one of the most prescient voices in America today. For decades through his columns and books, Lapham, with sharp wit and fierce independence, has been deconstructing the social-cultural landscape of America  – traits which have seen him compared with both H.L Menken, and Mark Twain.

He came from a privileged background –attending both Yale and Cambridge,  but Lapham has never been shy in criticizing what he sees as the excess, greed and short-sightedness of the ruling elite. He vocally argued for the impeachment of George W. Bush for launching the Iraq War, was openly critical of the Clinton’s,  and regularly has taken to task the mainstream media and press for their subservience to power and unwillingness to tackle the important issues. 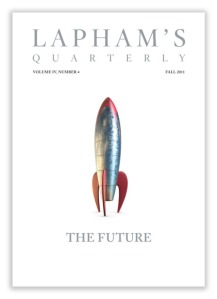 While he left Harper’s in 2006, Lapham has by no means slowed down. Having long been passionate about the wisdom that can be gleaned from examining history, he immediately went to work founding and editing Lapham’s Quartery a unique publication that takes an issue or topic of current interest and concern—War, Religion, Money, – and examines it in a historical context using the voices and events of the past to bring the topic to light.

I spoke to Lewis Lapham at his office in downtown Manhattan.

Remember to get new episodes of The Public, subscribe to the podcast or visit us in iTunes